I think that project like this have great potential to add another dimension to these imagined realms.  By offering the viewer another medium to see Valinor in another medium is to give them a new perspective on this world.  Blender is a very powerful program but as you well know it can be tricky too.  The few times I have tried to tinker with it have never ended satisfactorily.  However, this seems promising and I look forward to future developments so that this project might come closer to the realization of these places I could only have vaguely imagined.
Top 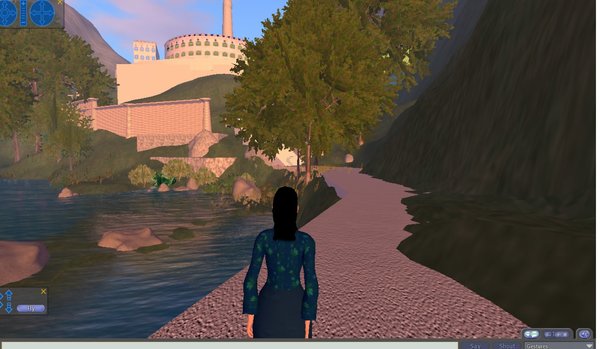 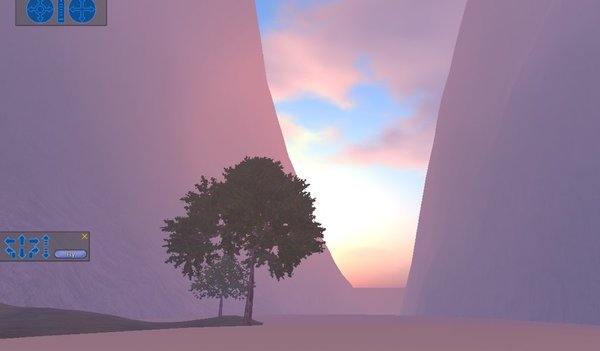 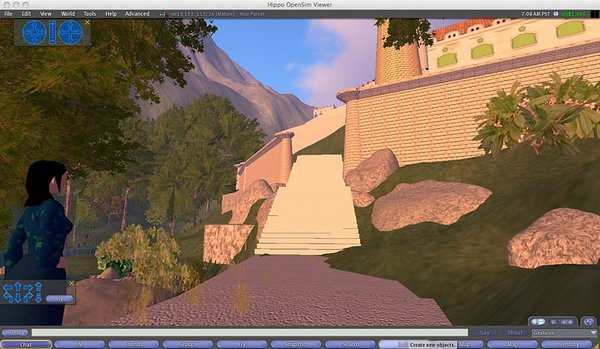 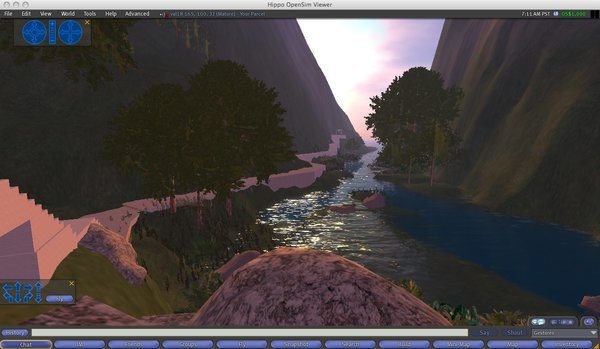 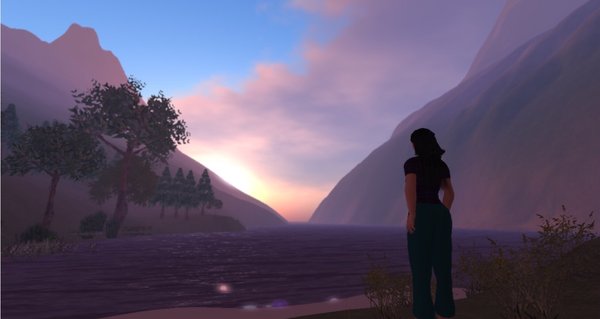