The topics from the Virtual Alexandria forum are now merged with the main forum.
This came with more moving things around. Sorry if this causes any confusion: I promise this will settle down soon!

Still, nothing should be missing. As always, please let me know if you miss anything and I'll try and fix it. 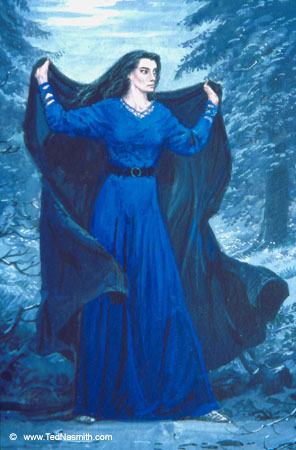 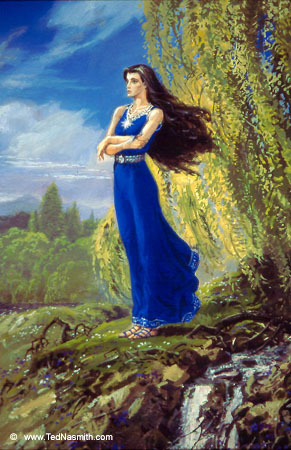 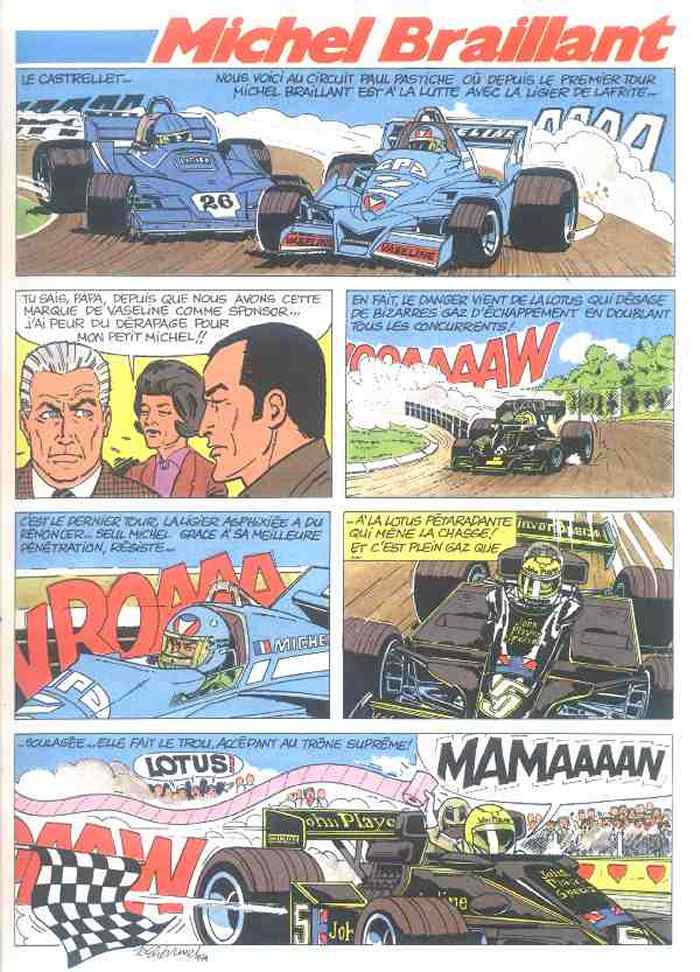