I saw this pic and am loving the Greek-esque dress.

How do you envision how Numenoreans dressed? In the movies it’s more medieval European. 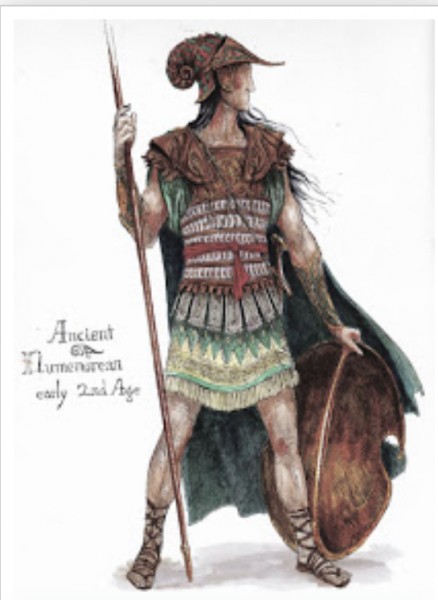 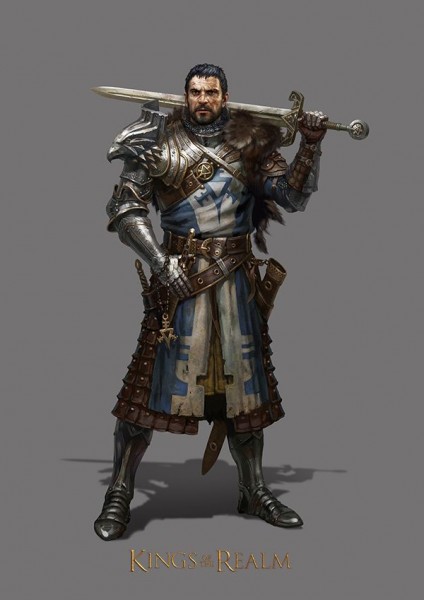 Not finding a picture for normal people, maybe I will soon...
Our myths may be misguided, but they steer however shakily towards the true harbour, while materialistic 'progress' leads only to a yawning abyss and the Iron Crown of the power of evil. (J.R.R. Tolkien)
Top

I also intuitively thought "Greek-like". For their armour, I also think they may have used a technique similar to Japanese Samurai, who used lacquered leather.[1] This would give both light and strong armour. We know leather was used in some of their helmets, as Tolkien painted a picture of it, with the explanatory text:

"The Númenórean helmet, the karma, reached particularly elaborate forms. Those of the Uinendili, a guild of mariners, were "made of overlapping plates of metal, the 'fish-crest' of leather embossed and coloured".[T 18] Tolkien's coloured drawing of the karma of a Uinendili captain features on the cover of Unfinished Tales." 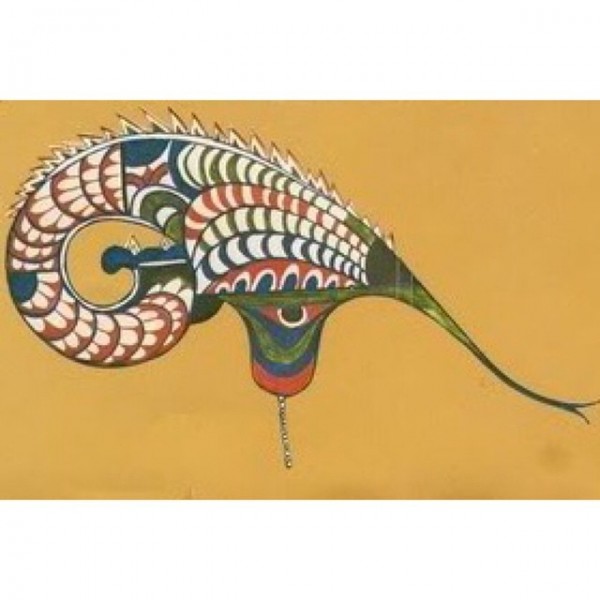